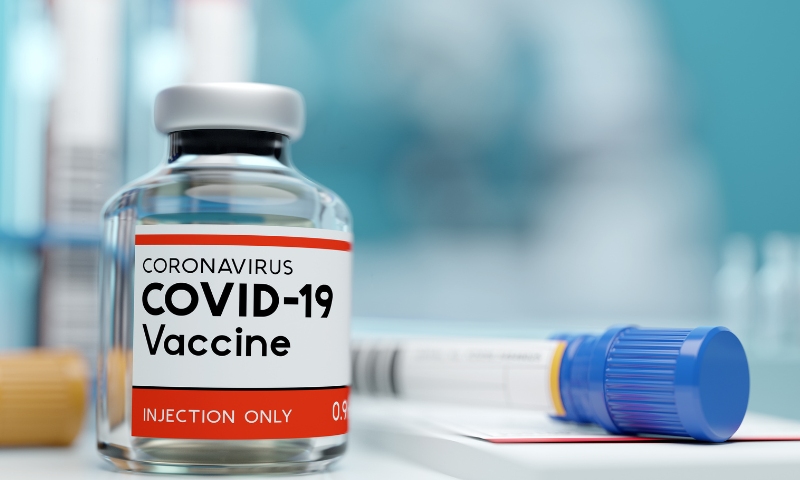 A new study, led by researchers at Cardiff University, has shed light on how the COVID-19 virus evades the body’s immune response in order to avoid detection.

Scientists showed how SARS-CoV-2 is able to evade natural killer (NK) cells, a type of white blood cell that forms a crucial part of the body’s early immune response. The virus shuts off several ways in which these cells can recognise it.

Cardiff University say that “in the initial immune response, NK cells recognise viral targets through stress-induced molecules on the surface of infected cells. As part of the adaptive immune response, they then recognise infected cells by harnessing virus-specific antibodies. This mechanism is known as antibody-dependent cellular cytotoxicity (ADCC).”

The team also discovered that the virus is unable to dodge NK cells that have been activated by antibodies to recognise viral proteins on the infected cell, which could have important implications for vaccine design.

The research team screened proteins expressed on the surface of infected cells to show how the virus evades the NK cells, by preventing the synthesis of several molecules that bind to its receptors. They showed how NK cells could be triggered by antibodies bound to SARS-CoV-2 infected cells, via the ADCC mechanism, to mark the cell for destruction.

The spike protein is used as the key component in most of the current vaccines, but this study suggests that other viral proteins would induce different aspects of the immune response.

“Our research suggests vaccines could be improved and bolstered to ensure we better equip the body’s own defences to attack the virus,” said lead author Dr Ceri Fielding, a Lecturer from Cardiff University’s School of Medicine.

Professor Richard Stanton, a virologist also from Cardiff University’s School of Medicine, added: “As we look towards next-generation coronavirus vaccines, our work provides a way to enhance their efficacy, by inducing the right type of antibodies that can attack and kill the virus.”