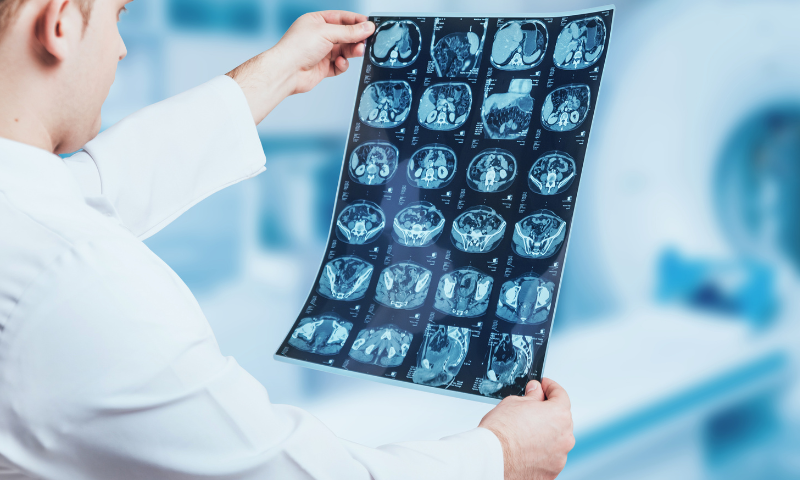 Children with epilepsy have brains that are “wired differently”, according to the study run by researchers from Great Ormond Street Hospital (GOSH), UCL Great Ormond Street Institute of Child Health, King’s College London, University of Pennsylvania and Nemours Children’s Hospital.

The researchers used a diffusion MRI on 79 children to analyse wiring diagrams of the brain, allowing them to see how strongly different areas of the brain are connected.

Of the 79 children, 52 had surgery to remove the brain regions responsible for their seizures. Researchers found that the removed areas had particularly abnormal wiring and removing them meant that more normal wiring dynamics could be created in the brain.

Not all of the children who took part were cured of their seizures, but the researchers hope that their study will lead to further research and improved surgical outcomes in the future.

“I am delighted to share the findings of this study, in which we used diffusion MRI technology to teach us about the function of children’s brains, helping to deepen our understanding of debilitating conditions like epilepsy,” said Aswin Chari, the Lewis-Spitz Surgical Scientist who led the team. “Although surgery for epilepsy is relatively safe, it is a large undertaking and there are some children who undergo surgery but sadly continue to have seizures. We hope through this technology and analysis, we can enable more children with the condition to benefit from life-changing surgery and treatment.”

The study was published in Communications Biology and underpinned by support from the GOSH National Institute of Health Research Biomedical Centre.